Please join our one-hour webcast with Liz Ann Sonders, SVP, Chief Investment Strategist, Charles Schwab & Co. Liz Ann has a range of investment strategy responsibilities reaching from market and economic analysis to investor education, all focused on the individual investor. She is known as someone who explains the markets – and how individual investors should approach them – in plain English. Join us as she recaps 2020 and gives her outlook for 2021.

CLICK HERE to register and receive the Zoom webinar link 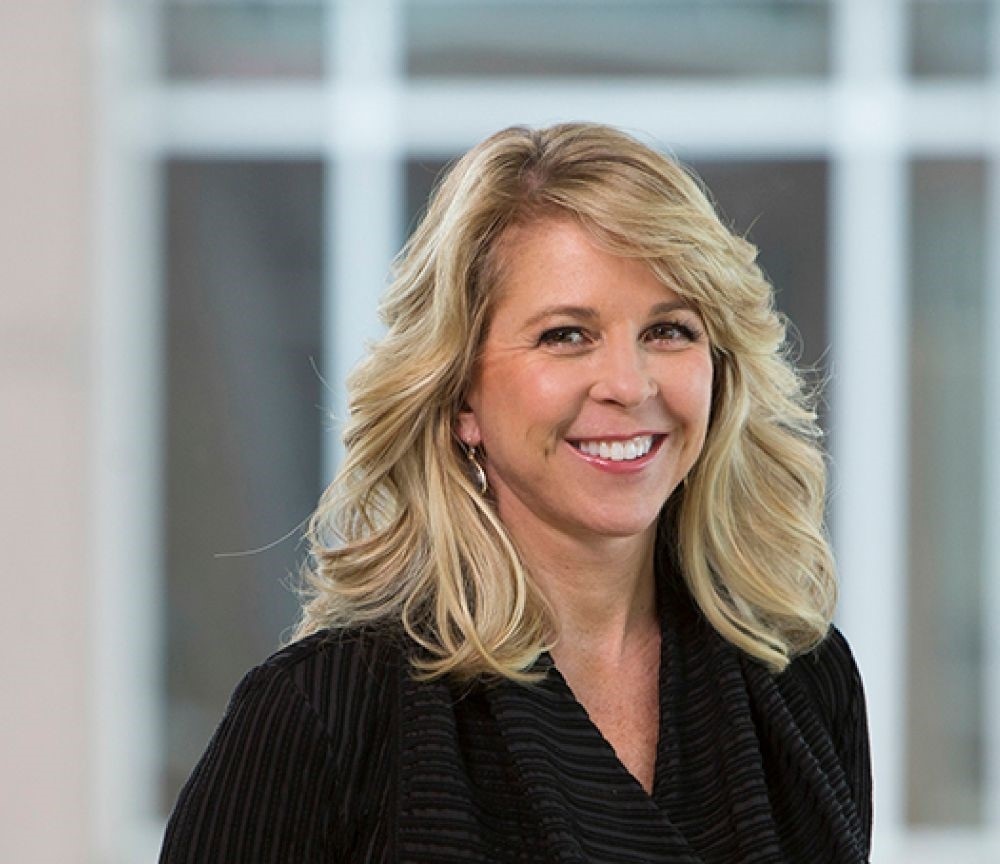 As Chief Investment Strategist at Charles Schwab, Liz Ann has a range of investment strategy responsibilities reaching from market and economic analysis to investor education, all focused on the individual investor. She analyzes and interprets the economy and markets on behalf of Schwab’s clients. The output of Liz Ann’s work is via written reports, audio and video recordings, conference calls, and webcasts. She is a regular contributor to Schwab’s publications and the keynote speaker at many of the company’s corporate and client events, as well as a keynote speaker at many outside conferences.

In 1999, Liz Ann joined U.S. Trust—which was acquired by Schwab in 2000—as a Managing Director and member of its Investment Policy Committee. Before U.S. Trust, Liz Ann was a Managing Director and Senior Portfolio Manager at Avatar Associates (1986-1999), an original division of the Zweig/Avatar Group. She is a regular guest and guest host on many CNBC programs, as well as on Bloomberg TV & Radio, CNN, Fox Business News, PBS NewsHour, and Yahoo! Finance. She was a regular panelist and guest host on PBS’s original Wall $treet Week With Louis Rukeyser. Liz Ann is also regularly quoted in financial publications including The Wall Street Journal, The New York Times, Barron’s, Financial Times, MarketWatch and Associated Press articles.

Liz Ann has been named one of SmartMoney’s “Power 30,” their list of the most influential people on Wall Street; the best strategist of the year by Kiplinger’s; one of the “25 Most Powerful Women in Finance” by American Banker/US Banker; one of the “50 Top Women in Wealth” by Wealth Manager/AdvisorOne; and, for the third year in a row, named to the “IA 25” by Investment Advisor, their list of the 25 most important people in and around the financial advisory profession. Recently, she was named to the inaugural Barron’s Magazine “100 Most Influential Women in Finance” list, honoring women’s leadership, influence within their sector, and their capacity to shape their business or the industry in the future.

In 2005, Liz Ann was appointed to and served on the President’s Advisory Panel on Federal Tax Reform, President Bush’s bi-partisan tax reform commission. From 2007 through 2013 Liz Ann served on the national board of directors for the Make-A-Wish Foundation of America; and now serves on its CT Chapter’s board. In 2008 Liz Ann was honored by the Girl Scouts of New York as an “Exceptional Role Model for Young Women.”

Liz Ann received her B.A. in economics and political science from the University of Delaware, and has served on its Investment Visiting Committee since 2000. In 2013 Liz Ann was inducted onto the University’s “Alumni Wall of Fame” and gave the Winter Commencement Address in 2014 for which she received an honorary doctorate degree. She received her M.B.A. in finance from Fordham University’s Gabelli School of Business.